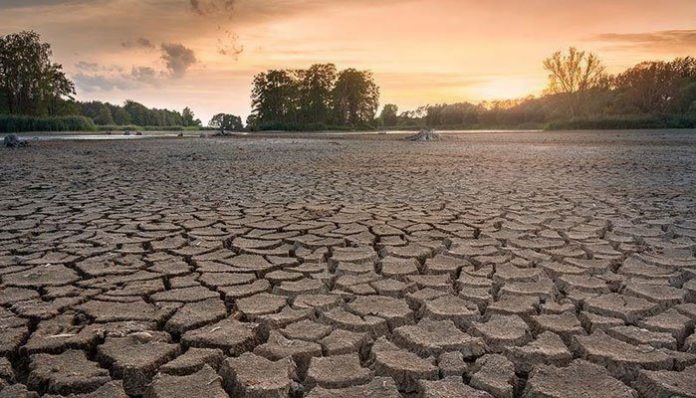 The world’s two largest economies – hence the two top polluters – seem to have a strained relationship of competition mixed with cooperation expanding from trade to climate change.

In 2015, at COP21-Paris, both the US and China showed strong cooperation that laid the foundation for a landmark accord in modern history of the world to mitigate climate change. The cooperation, however, could not be sustained. Former US president Donald Trump’s decision to pull out of the Paris Accord not only jeopardised the global efforts to mitigate climate change but also provided an opportunity for China to revise its attitude towards this existential crisis. Their climate policy has now been transformed into another competition. And the stakes for the rest of the world are too high for this competition.

Last week, at COP26-Glasgow, China and the US have again pledged to work together starting a new era of partnership. China remained firm on its plan to use coal-powered electricity and allow the rise in emission until 2030. However, a little surprise surfaced at COP26 when John Kerry mentioned: “We’re [China and US] going to work together to accelerate the reduction.”

The recent visit of US climate envoy John Kerry to China just before the G20 summit in Rome and COP26 ended in disappointment when the host declined to take orders on how it should reduce carbon emission. China still thinks it is Trump’s America, ordering it to do just another specific job. But that is not true. China has shown little concern over climate change on multiple occasions. One of those occasions is COP26.

There was strong speculation that President Xi Jinping might join COP26 at the last minute to surprise the world with China’s commitment towards climate targets. Unfortunately, he did not. Despite this month’s events, this suggests that China is yet to realise that climate change is not a geographical crisis. If climate change happens anywhere in the world, it will disrupt the whole planet. China, contributing a quarter of the total global emissions, should be the first country to take the matter seriously.

On the other hand, the US has a decades-long history of sabotaging global efforts in mitigating climate change, and the blame for this goes to the disinformation propagated by its formidable fossil fuel industry. The US missed the first opportunity in 1997, when the Senate unanimously adopted a resolution opposing the first international treaty (Kyoto Protocol) to cut greenhouse gases and declared: “It’s dead on arrival.”

About a decade later, in 2009, another bill that aimed to reduce emissions could not even make it to the Senate for the vote because of negligible support and was doomed to fail. In 2017, Trump’s decision to withdraw from the Paris Accord was a classic example of how serious the US is in its approach to fight climate change. The powerful fossil fuel industry in the US not only succeeded in blackmailing government(s) against climate goals but also achieved its desired outcomes in seeding public doubt about the science of climate change. The US clearly has lost decades of opportunity.

Both the US and China have somehow put each other in an odd competition where each one of them has to show a higher degree of irresponsibility in their actions against the climate crisis. It is evident that the tension between them is endangering progress on climate change made by jurisdictions like the EU. The world recognises that there is no solution to climate change unless both the US and China join hands against this looming crisis. There is a trust deficit whether both the countries will fulfil their pledges where China promises to achieve carbon neutrality by 2060 while President Biden pledges to reduce emission above 50 percent below the 2005 level by 2030. Both, however, have failed to show progress so far.

Today, American politicians are sceptical of China’s global ambitions more than ever. These doubts have come to surface multiple times from different politicians. Similarly, Li Shuo, a senior climate officer at Greenpeace China, said: “The US does not carry a lot of credibility, and it is not a temporary problem,” he further added: “It is systemic.” After this it is not difficult to scale the level of trust deficit between the top polluters.

This is an area where the most powerful voice could come from the developing world, including Pakistan. In recent times China has become a de facto leader of the developing world that is standing against the hegemony of the US. The developing countries are apparently the most vulnerable ones against climate change. Investment in these countries does not mean support in all matters – such as the climate crisis.

The climate crisis could come up as one of those starting points where China might lose its position as a superpower even before achieving it. It is about time China took the opportunity that the US lost on several occasions to act as a responsible leader of a leaderless world. Climate diplomacy is the way to go for both the countries. This is a crisis in which these countries – and the rest of the world – have no margin to make strategic miscalculations as they have done previously in their trade and security policies.

The writer works at McGill University. His research interests include energy transition and climate change. 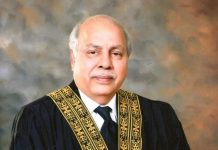 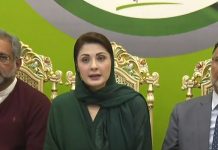